Mike has been in the tobacco business for years. In 2004 he finally opened Royal Tobacco in Brooklyn Center and has been part of the community there since then. He has had different customers and even generations of families come in to shop with him. He loved serving everyone and getting to know them more and moreover the years. 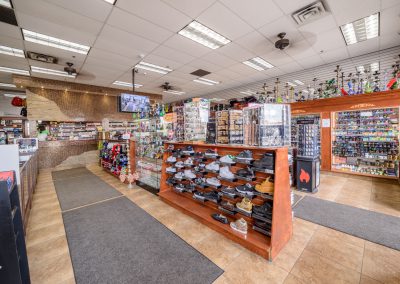 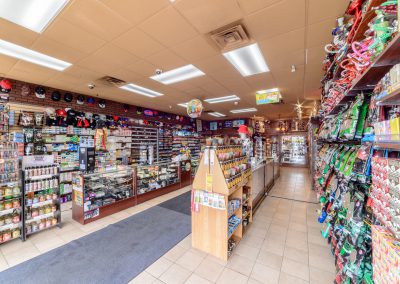 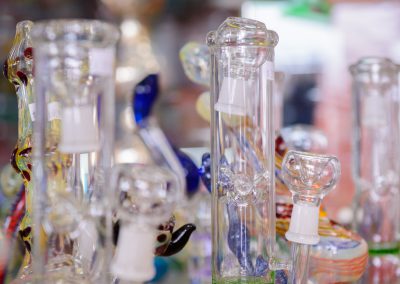 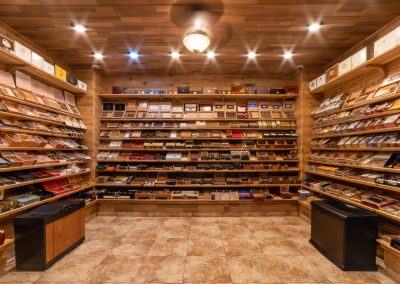 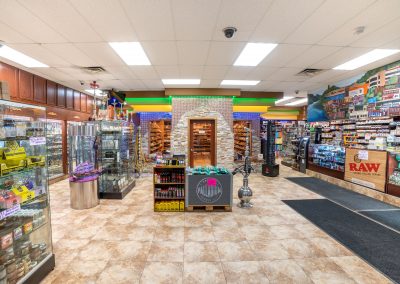 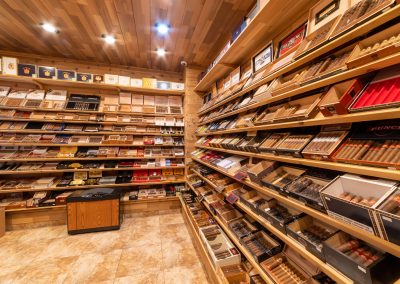 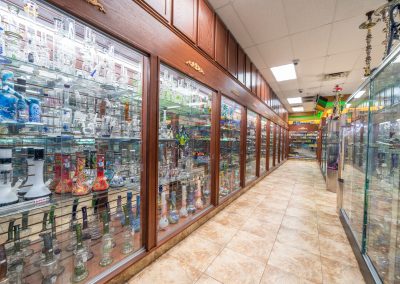 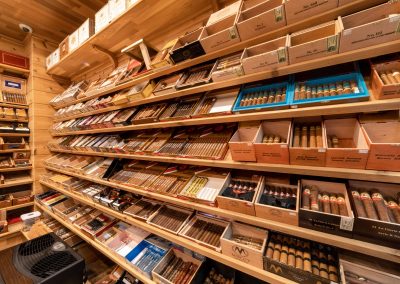 In 2009 Mike’s Friend who has been visiting him in the shop over the years kept telling him stories about the time he spent in Winona MN during his college years in the 1980s. Every time Mike’s friend would tell Mike a story he automatically had this smile on his face that just seemed so genuine. Finally one day, during his nostalgic thoughts of the good old days, he insisted that Mike open up a shop in Winona. They ended up visiting Winona and Mike was blown away by how beautiful the city was and how friendly the small-town people were to him. In 2010 he opened up the Winona location and it was one of the best things he ever did.